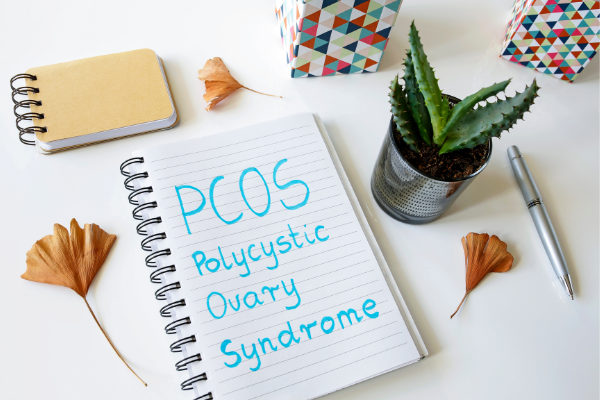 PCOS affects as many as five million women, causing problems with their menstrual cycles, as well as making it harder to get pregnant.

If you are suffering from PCOS, knowing the causes, symptoms, and PCOS treatment options available to you are the first steps to improving your overall health.

PCOS, or Polycystic Ovary Syndrome, is a condition that directly affects a woman’s hormone levels. It happens during their childbearing years – ages 15 to 44. With PCOS, a woman’s body produces higher-than-normal levels of male hormones.

Polycystic means “many cysts”. With PCOS, a woman’s ovaries begin to grow many tiny fluid-filled sacs. Each one of those sacs contains one immature egg that will never grow enough to trigger ovulation.

Without ovulation, a woman’s hormone levels are affected. As a result, the ovaries produce less estrogen and progesterone. Follicle-stimulating hormone (FSH), a hormone that stimulates the ovaries to produce sacs that contain eggs, and luteinizing hormone (LH), which triggers the ovaries to release a mature egg are also affected. Levels of androgen, which is a male hormone, also start to rise.

As a result, a woman will skip menstrual cycles and have greater difficulty getting pregnant.

Symptoms of PCOS usually begin to happen around the time a female starts her menstrual cycle. Surprisingly, most women who have PCOS don’t even know they have it, and often go undiagnosed until they find they’ve gained a lot of weight or they’re having difficulty conceiving.

The most common PCOS symptoms are:

The exact cause of PCOS is actually unknown, but many doctors believe it may be due to one of three different conditions that are linked to an increase in androgen production.

If you believe you are experiencing PCOS symptoms such as weight gain or hair growth, you’ve skipped periods, or you’ve been trying to get pregnant for more than 12 months, it may be time to see your doctor.

Your doctor will be able to recommend the best treatment options for you that can help relieve symptoms, restore normal menstrual cycles, or help you to get pregnant. 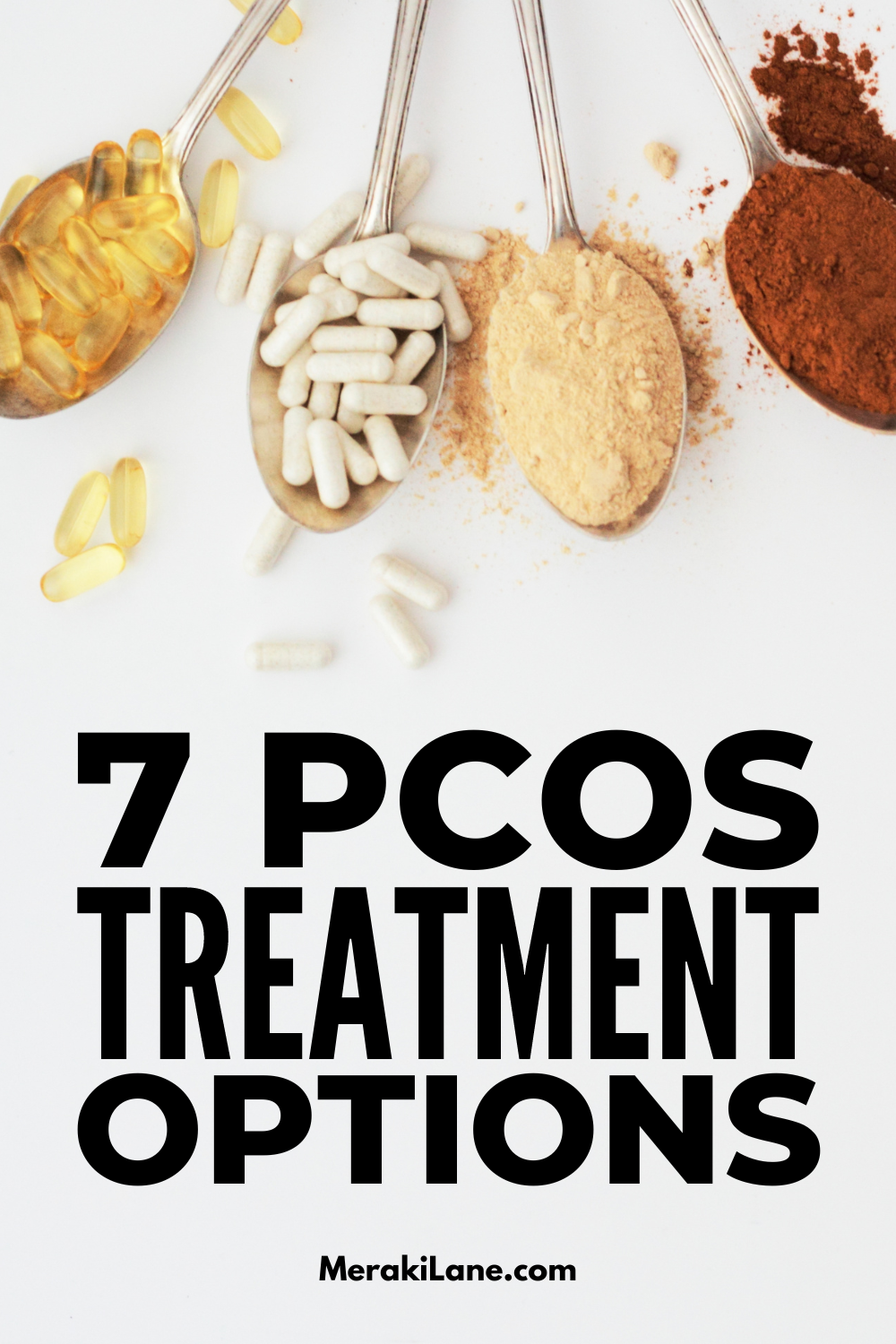 And if you’re looking for more health tips, please follow our Health board!
16 shares 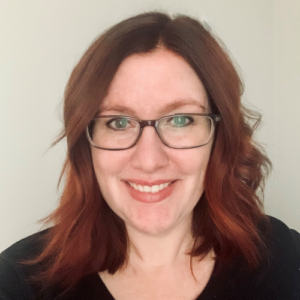 Michelle is a mom of three living in beautiful Northern Utah. She lives for mochas, mountain drives with her family, and reading through her never-ending pile of magazines. Michelle has been writing and creating since she was a kid. You’ll always find a pen and notebook in her bag. As a freelance writer and digital product designer, she is able to do what she loves most, combining the written and the visual.
Follow along
Instagram Pinterest Facebook
More articles you may like: 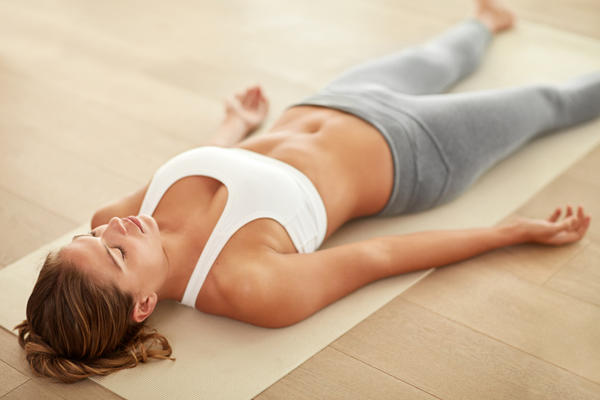 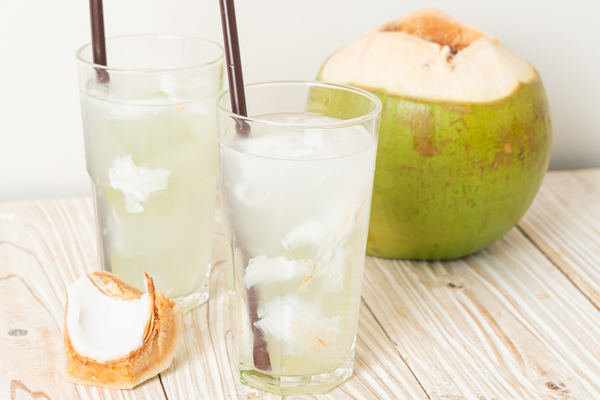 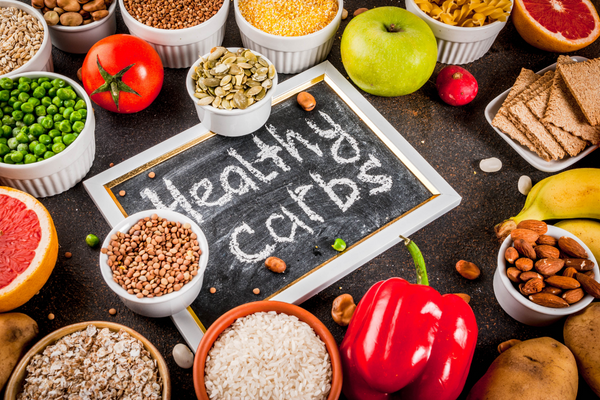