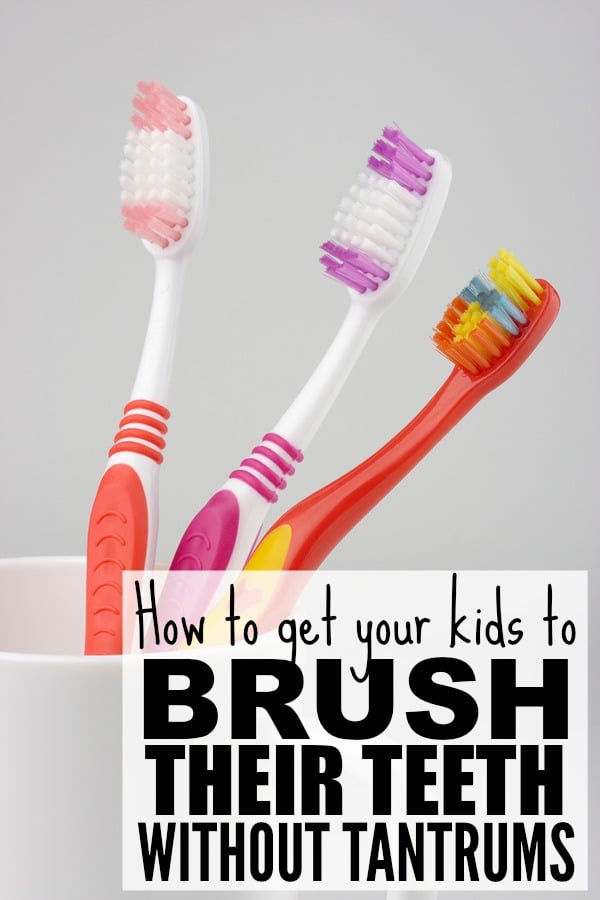 Over the last 3 years or so, I like to think I’ve gotten pretty good at this whole motherhood gig.

I’ve learned how to cope with the Trying Threes.

I’ve taught myself how to apply flawless makeup in 5 minutes (sometimes less!).

And I’ve even figured out the secret to feeling well-rested and happy.

But when it comes to the nightmare of tooth brushing, I am at a complete loss, and it’s not for lack of trying. I have researched so many different strategies to help make things easier, but no matter what I do, this kid screams bloody murder the moment a toothbrush comes without 50 feet of her mouth.

But then I got desperate and realized something had to give, so I put my creative thinking cap on and, with a lot of patience, I finally cracked the code, and I’m so excited to tell you all that I have (mostly) said goodbye to all of the tooth brushing struggles we were having.

And because I know there’s another poor soul out there who dreads tooth brushing as much as I used to, I decided to share 6 tips that helped me eliminate my daughter’s tooth brushing tantrums.

Let me know if these strategies work for you!

A lot of people will probably argue that allowing kids to play with distractions during tasks that should be a routine part of their daily lives is NOT a good parenting strategy, but desperate times call for desperate measures, and tooth brushing is one of those times for me. And since my daughter LOVES watching toy tutorials on YouTube, I allow her 5-10 minutes of iPad time in the morning and evening while I brush her teeth. I find it helps make an otherwise horrible experience more pleasant (for both of us!), and the more engrossed she is in whatever she’s watching, the more willing she is to let me scrub her teeth. I realize I will need to do some damage control with this strategy of mine down the road, but all I care about right now is getting her teeth clean, you know?

Oh, and there are lots of great tooth brushing apps you can buy, like the Disney Magic Timer™ app by Oral-B, Brusheez – The Little Monsters Toothbrush Timer by Shondicon, and Toothsavers Brushing Game by Partnership for Healthy Mouths, Healthy Lives.

2. START WITH YOUR FINGER

When I first told my dentist I was having problems getting a toothbrush into my daughter’s mouth, he suggested I wrap gauze or a washcloth around my index finger, and use that in place of a toothbrush so I could at least get any excess food and sugar off of her teeth. Now, I don’t think he wanted me to do this long-term, and I’m sure he would be horrified if he knew this was the only way I could brush my daughter’s teeth for the first 3 years of her life, but I was VERY careful to get into every nook and cranny of her mouth with that washcloth. I also made sure to take the washcloth between my thumb and index finger so I could really scrub her front teeth (both top and bottom).

After watching in a mixture of shock and horror while I brushed my daughter’s teeth with a washcloth, my mother took it upon herself to buy her 6 different toothbrushes, each with her favorite characters on them (Dora, Diego, Cookie Monster, etc.). I remember feeling really irritated at the time (did she not think I had been TRYING to use a toothbrush??!), but I was so desperate by that point that I was willing to try anything. So I asked my daughter to help me open each package, had her pick a special cup to store them in, and then made a big production of choosing a toothbrush with her every morning and every night. Of course, this dragged out an already painful tooth brushing routine twice a day, but it did capture her interest, and in time she became more comfortable with touching and holding the toothbrushes, and I even caught her pretending to brush when she didn’t think I was looking a couple of times!

4. COVER THE TOOTHBRUSH WITH A WASHCLOTH

When our babysitter, who has worked in daycare, preschool, and kindergarten classes for almost 10 years, saw me brushing my daughter’s teeth with my washcloth-wrapped finger one night, she suggested I try wrapping a toothbrush with a washcloth to see if my daughter would tolerate it. It took a bit of prodding at first, but she eventually came around to the idea, and while it wasn’t ideal, it was still one step closer to our goal of brushing with a toothbrush.

After a few months of successfully brushing my daughter’s teeth with a toothbrush wrapped in a washcloth, I decided it was time to make a move. We couldn’t continue that way forever, but I knew I couldn’t make any sudden movements or I would be brushing her teeth with my finger again. So on the days I knew she wasn’t overtired and cranky, and could tell she was engrossed in whatever she was watching on her iPad, I would try brushing just her back molars with a wash-cloth-free toothbrush. Initially, this made her clamp her mouth shut and burst into tears, but then I would say (in my calmest voice), “I only need to count to 3 and then we’re done!” I didn’t make it to 3 the first few times, but after a few days, when she knew I was serious when I said I would count to 3 and then stop, she would (begrudgingly) let me. Over the course of the next few days, we progressed from brushing one set of molars for a count of 3 to brushing all 4 sets of molars for a count of 3, and we kept increasing from there until one day I brushed her entire mouth for FIVE MINUTES without stopping!

After that first glorious 5-minute tooth-brushing session, I thought I was in the clear, but when we sat down with the iPad the following morning and my daughter caught a glimpse of her Diego toothbrush sans washcloth, she started to protest. And my heart sank. But rather than allowing her to kick up a fuss and throw another temper tantrum, I took a deep breath, put the toothbrush down, helped her find something to watch on her iPad, relaxed my shoulders, and tried again. I’ve been using this approach ever since, and while my daughter still gets upset with me every now and then, we eventually get the job done. And once she’s safely tucked into her bed, I almost always reward myself with a big, fat glass of chardonnay. 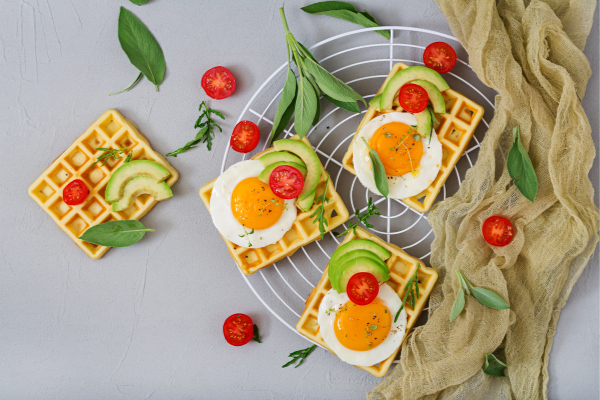 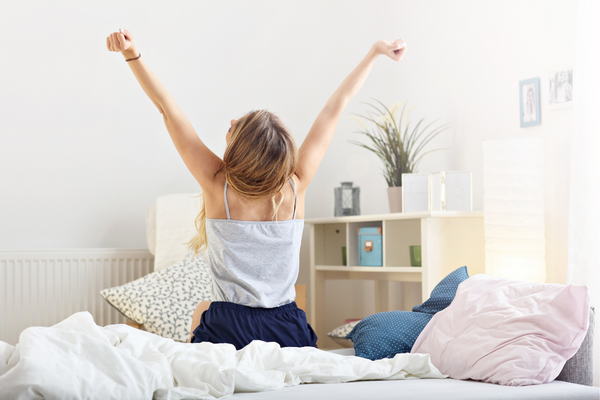 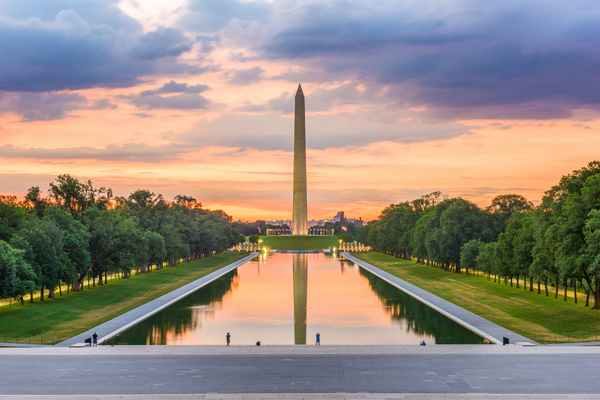