48 Delicious Macedonian Recipes for Every Meal 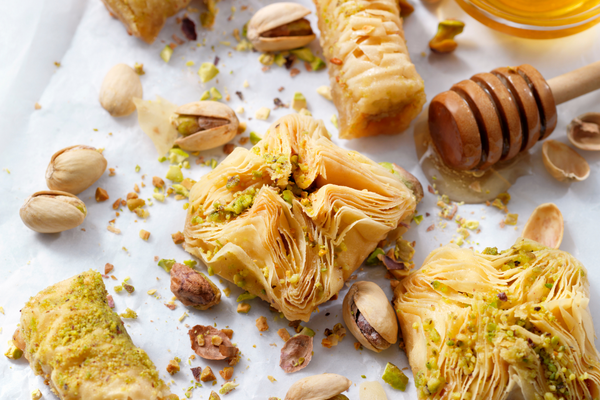 Cooking and eating are regular pastimes in Macedonian culture. Macedonian recipes include fragrant stews, fresh salads and meat dishes, and flaky, melt-in-your mouth pastries. With Mediterranean and Middle Eastern influences, you’re sure to recognize many of the traditional Macedonian dishes, from ajvar, a roasted eggplant and red pepper spread, to baklava, kebabs and stuffed grape leaves.

Macedonians put a lot of care and love into their meals and you can feel it in their recipes. Read on to find out more about traditional Macedonian food and get delicious recipes from breakfast to lunch, dinner and dessert!

You’ve probably tried Macedonian recipes even if you don’t realize it. Macedonia is a region that includes North Macedonia, Bulgaria, Albania, Serbia, Kosovo and Greece and its recipes are influenced by all these places. Northern Macedonia is a small, colourful country located in the centre of the Balkan peninsula. The region’s recipes are rich, colourful and vibrant, with many traditional dishes dating back centuries.

Macedonian cuisine combines simple, healthy Mediterranean and Middle Eastern cooking with a spicy influence. Due to the relatively warm climate in Macedonia, the region experiences excellent conditions for growing a variety of fruits, vegetables, spices and herbs, allowing Macedonian cuisine to be quite diverse. Tomatoes, cucumbers and red peppers are the most favourite vegetables in Macedonia and found abundantly throughout their cuisine.

Most Macedonian dishes combine organic produce, quality meat and dairy, and pastries are a key staple in Macedonian cuisine. Bread is eaten with almost every dish. It’s worth noting that many Macedonians are orthodox Christian and in Orthodox Christianity, meals on Friday should not contain any meat. Tavce Grace is Macedonia’s national dish, made of kidney beans, red peppers, veggies and spices. It’s a Friday staple, a comfort food and a great choice for vegetarians and vegans. In fact, Macedonia is rich in delicious vegan dishes.

One of the most popular parts of of Macedonian cuisine is meze. Typically served at the start of the meal, meze is a spread of cold vegetables dips, cooked until soft and hand blended with herbs, spices, onions and garlic. Some of the most popular are roasted eggplant and red pepper spread (ajvar) and a dip made of yogurt, cucumber, walnuts and garlic (tarator). Eaten with pita bread, stuffed vine leaves, local cured ham and parmesan, meze is a part of Macedonian cuisine not to be missed.

If this sounds like it’s right up your alley, check out some of the most popular Macedonia recipes to make yourself at home. From rich stews to delicious fried breakfast and pastries, meat dishes, veggie dishes and more, these recipes are sure to be a hit!

If you’ve been wanting to try your hand at Macedonian cooking, try these recipes and let us know what you think!

Did you enjoy this round up of Macedonian recipes? We’d love it if you shared this post on Pinterest! 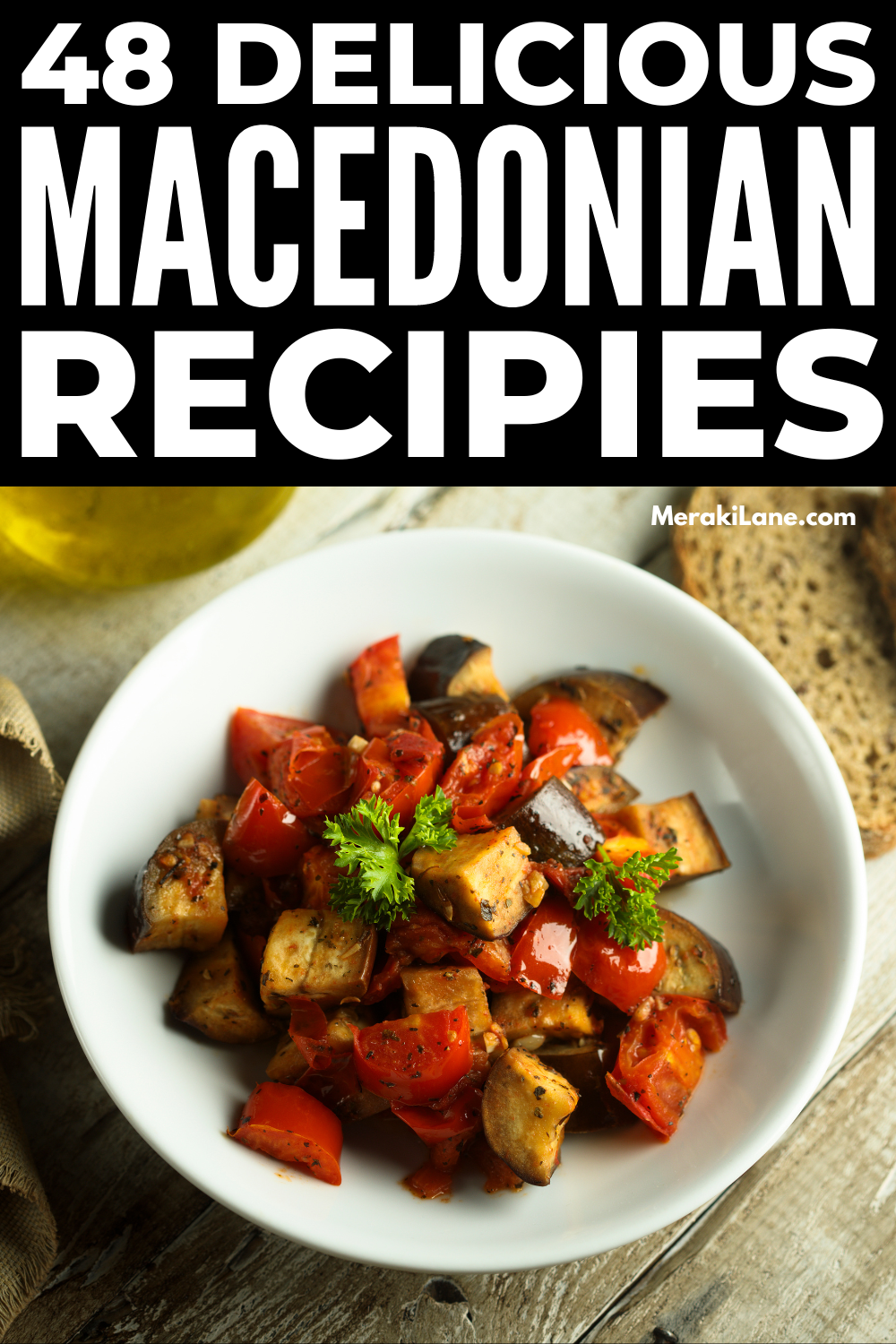 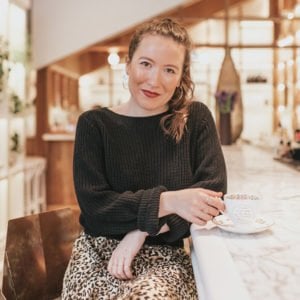 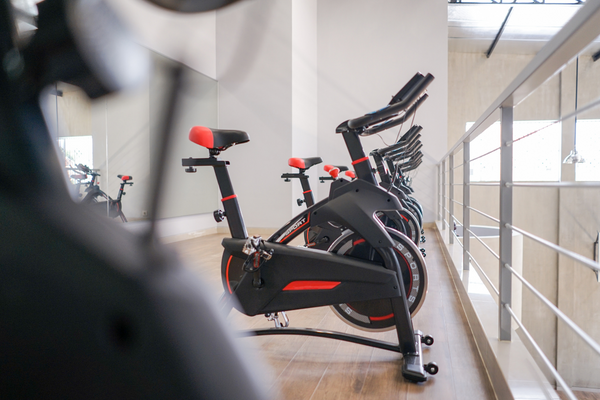 10 Low Impact Cardio Workouts for a Healthier Mind and Body 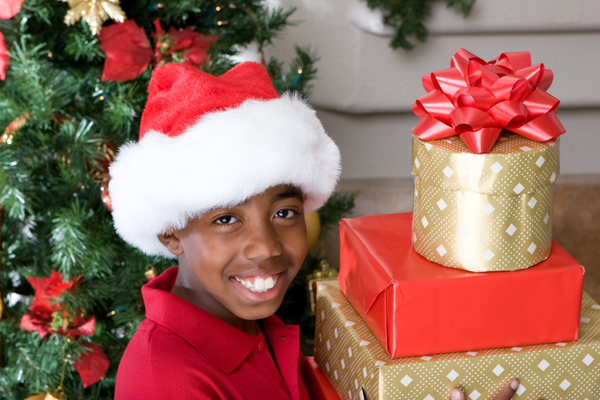 How to Boost Self-Esteem in Kids: 9 Tips for Parents