The REAL REASON my application to The Amazing Race was rejected The season premiere of The Amazing Race was on Sunday.

Do you watch that show?

I used to, but as with most reality TV shows, I lost interest by the 500th season.

Funny enough, I auditioned for The Amazing Race once. It must’ve been 7 or 8 years ago now, so I’m not sure what season it was for, but I never got a call back.

If you read my blog regularly, you will appreciate how ridiculous the notion of me being on The Amazing Race is, and I promise you it wasn’t my idea. My boyfriend at the time practically forced me to do it, and since we were at that point in our relationship where it was all I could do not to yank my eyeballs out when he walked into a room, I just found it easier to oblige than fight him on it.

But as we were making our audition tape and filling out all the paperwork, I remember thinking: do you even know me? I mean, how the heck did he think I would be able to participate in something like that, let alone win it?

2. My body is physically unable to poop without access to a proper toilet.

3. If I don’t shower everyday, I break out in hives.

4. I hate competitions, and I break down in the face of any and all confrontations.

6. My hearing sucks, and I miss about 80% of anything anyone says to me. And everything always seems to sound sexual.

7. I cannot leave the house until my hair is washed and straightened and I have make-up on.

9. If I can’t get on a roller coaster, there’s no chance I’ll repel down a building. Or throw myself out of an airplane.

10. I pretty much hated him by that point.

What amazed me is how surprised (and angry!) he was when we didn’t get a call back. He went on and on about it for weeks, refused to watch the next season, and yelled obscenities at the TV every time he saw a commercial for the show.

What he doesn’t know is that, as I was putting our applications and video into an envelope so he could run the package to the post office, I slipped this note inside:

Please disregard this application as I have zero intentions of being with this asshat much longer.

Okay, I may not have used those EXACT words, but that’s the gist of what the note said.

Now, I’m not conceited enough to believe CBS even looked at our application, but if they did, I’d like to publicly thank them for not putting me through that nightmare.

I originally posted this in September 2012, and I’m still shaking my head over the fact that I once applied to the show!

Have you ever applied to a reality TV show? 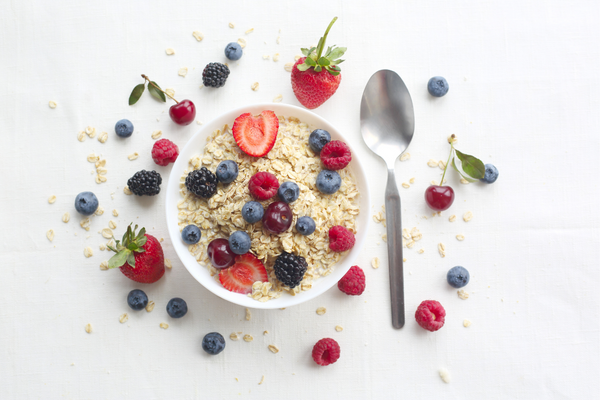 15 High Fiber Foods and Recipes to Improve Your Digestive Health 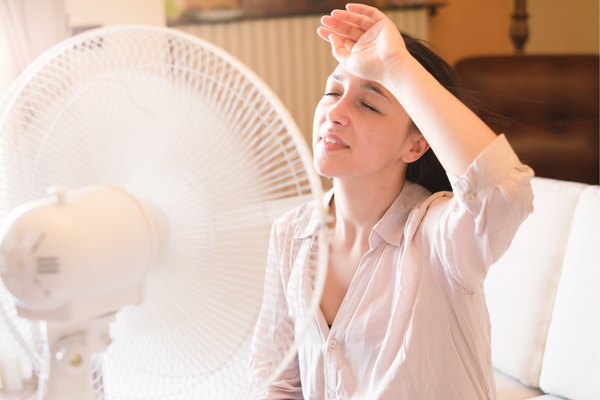 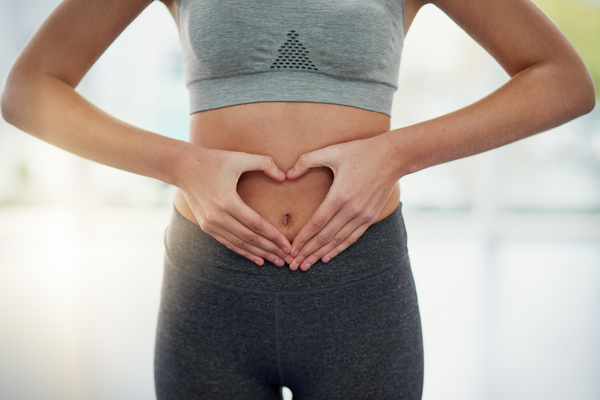 How to Heal a Leaky Gut: 8 Tips and Remedies That Help