No Valentine’s Day action for me Last Tuesday, as The Kid and I were wandering around the mall trying to burn off some energy before naptime, I found myself unable to come up with any decent blog post topics.

Thank god I write a week in advance.

Not 2 minutes after I came to that scary realization, I noticed I’d missed a call from The Hubs. I don’t usually like to talk and mall-walk, but since he very rarely calls me during the day and The Kid was content to touch and lick everything for a few minutes, I decided to make an exception.

Imagine my surprise when this conversation transpired:

Hubs: I don’t want you to freak out, but I’m in the hospital.

Hubs: I’m fine. I wrenched my back at the gym and was unable to stand after so, you know, for precautionary reasons, they had to call 9-1-1. Anyway, I have to get off the phone. I’ll call you later.

Me: WAIT! What hospital are you at?

Me: What do you mean you don’t know?!

Hubs: I was in an ambulance, Dani. I didn’t see where they took me, but I’m in one of the hospitals downtown.

Me: Should I come?

Hubs: No. You can’t bring The Kid here. That would be insane.

Me: Are you sure?

Hubs: Ya. I’ll call you later. Oh! I closed that deal this morning, by the way. I’ll talk to you in a bit.

Three hours later, I got the scoop, and once I was sure he was okay, I begged him to let me blog about it. It’s just too good not to share.

So here’s what happened:

While at the gym that morning, he (stupidly) agreed to race another guy on a rowing machine.

How you race on a rowing machine is beyond me – I’m just the story teller.

As they were nearing the end of their little race, he went in for the kill and wrenched his lower back. The pain caused him to fall right off the machine, and he spent a good 5 minutes writhing in pain on the ground before the other guy was able to help him to his feet. Unfortunately, his muscles started to spasm so badly he legs immediately buckled, and he almost passed out from the pain.

Back to the floor he went.

By this time, a crowd had formed, and someone had to call the gym’s physiotherapist to try and get him off the floor.

Gym physiotherapist?! Clearly, we pay a lot more for his gym membership than we do for mine.

With the help of 2 other guys, they finally got him over to a chair, but he was physically unable to get himself back up after that. He insisted he’d be okay, but the trainers told him that if he couldn’t stand or walk on his own, they had to call 9-1-1.

On the ride to the hospital, he closed a bond trade from memory (the paramedics must’ve loved him). An hour later, he found the strength to get off the stretcher and bid adieu to the nurses without seeing the doctor.

Incidentally, he closed a bond deal in between contractions while I was delivering our child, too.

The good news? He actually left the office before 5 pm that day.

The bad news? He had to go back to the gym to pick up his coat and bag.

The worst news? No Valentine’s Day action for me. 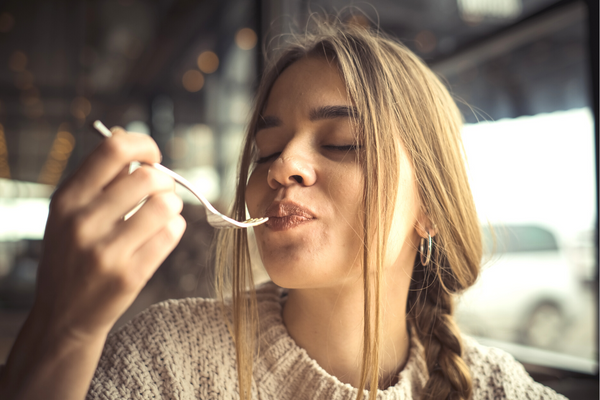 The ‘Anti-Diet’ Diet: How to Ditch Diet Culture Without Gaining Weight 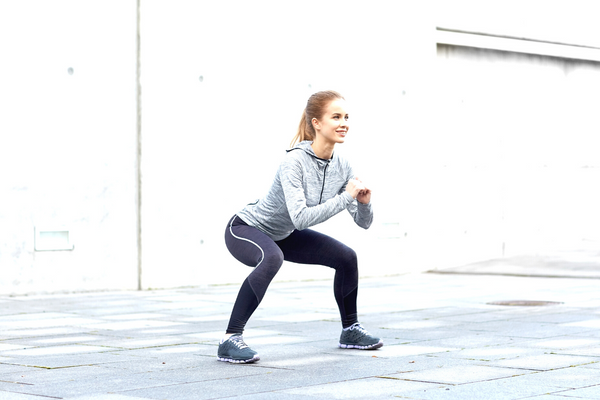 Fire Up Your Glutes: 7 Booty Workouts for Beginners 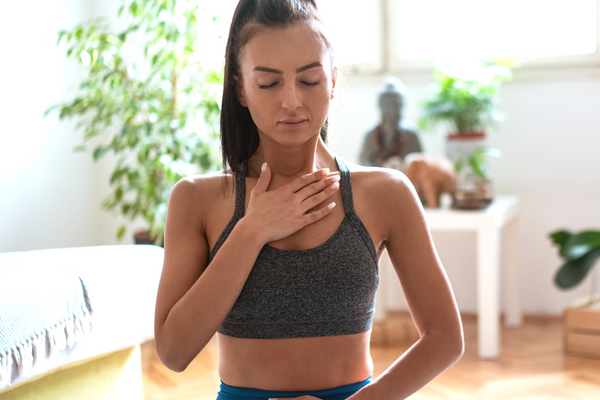 What are YOU doing to reset and recharge this long