I fell off a treadmill. Twice. In 5 minutes.

It happened when I was 18. It was my first year away from home, and my first time dealing with winter since I was a kid, and I was sooooo homesick.

When spring rolled around that year, on one of my many visits to my Grandparents’ house, my Grandmother came down to greet me and said, “Oh, Dani! You’ve gotten fat!”

I’d never been called that in my life.

So I joined a gym. My intention was to stick with things I was familiar with, like Step Reebok classes (remember those?!), but I was given a one-month complimentary pass to use the weight and exercise machines. I figured I had to at least TRY some of the equipment out, and decided I’d go for a run.

Now, I’ve never really had the stamina to run long distances, but everyone made it look so easy. So I started out with a brisk walk, gradually increased the speed until I was jogging, and as I looked around, I actually felt like I fit in.

But within 2 minutes, that feeling came to a screeching halt.

I was having a hard time breathing, and my attempts to reduce the speed of that damn machine weren’t working, so I eventually just gave up. Yes, that’s right. I just stopped running. And, drama queen that I am, I threw my arms up over my head at the exact moment that my whole body was pushed backwards and smacked into the wall behind me.

Everyone went silent and turned to stare at me.

Now, a normal person would’ve laughed it off, grabbed her things, and headed for the shower. But not me. Nope, I decided to get back on that treadmill and show everyone a little fall wasn’t going to bring me down.

It took a few minutes to psych myself up to do it, but eventually I took a deep breath, put one foot on the treadmill, and then the other foot, and (literally) attempted to hit the ground running.

But the darn thing flung me off.

Imagine my embarrassment when the woman next to me reached over and pressed the red STOP button.

How had I missed that button?

And where was she the FIRST time I fell off?! 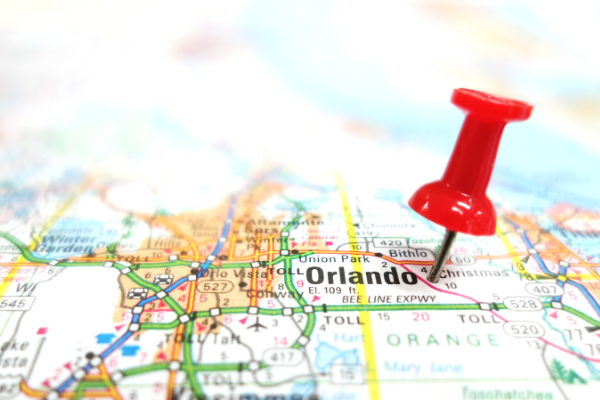 22 Things To Do with Kids in Orlando 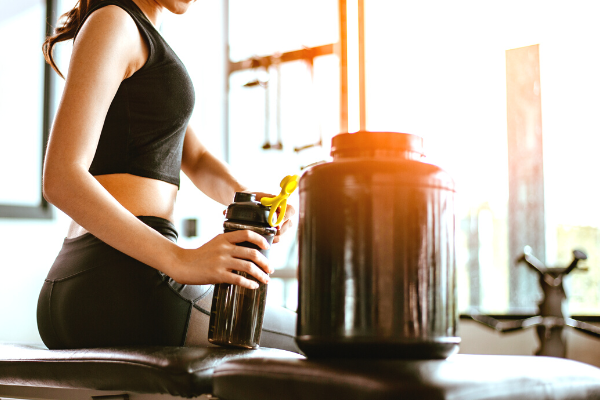 Creatine for Women: 14 Things to Know 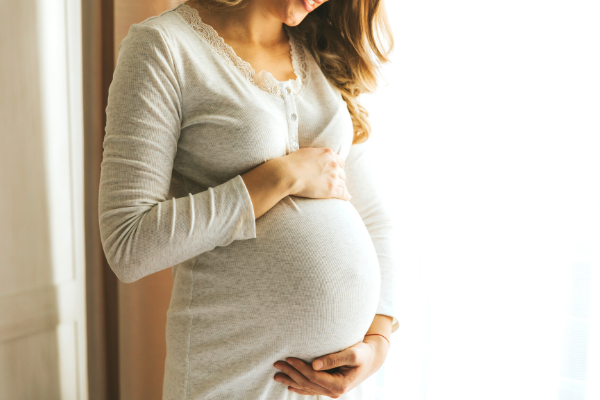